Without music life would be a mistake. 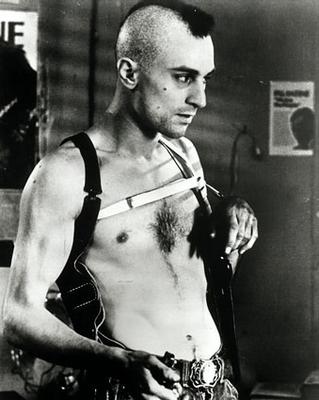 I release all my recordings on my Soundcloud page. I am not much interested in songs anymore, just ideas of songs or ideas of ideas. Most of these pieces have been done from idea to finished sound in one sitting during night time in my own studio, named Vasuri Chapel. Grandiose, ain't it?

Photo is Travis Bickle from Taxi Driver. Robert De Niro. Just because he looks a bit like me on it. And is a badass, and tired of all shit.

Pieces are divided into albums mostly chronologically.
- VK mark I and II have no published releases.
- VK III started constructing pieces sampling other songs and composing over them, Stalker EP was inspired by real life stalker at my home, it basically started this again.
- VK IV recorded unfinished Monolith EP mostly with Elektron Octatrack.
- VK V is ambient sounds.
- All remixes can be found also in their own playlist.
- Tove Lo remix EP is VK VI. Whole album made of one vocal track mashed up and remixed with all kinds of backing tracks.